The male cuckoo gets its name from its very distinctive call. The female is known for a less beautiful reason, because she lays her egg in the nest of a smaller bird and then runs off. The young cuckoo doesn't behave properly either.

Did you know that the Metalbird Cuckoo....

its name comes from the very distinctive call of the male. The female against it is known for a less attractive reason. The female lays her egg in the nest of a smaller bird and then just runs off. The young cuckoo doesn't behave much better: as soon as he hatches from his egg, he pushes the other eggs out of the nest so that he is the only one left. Let's just say no pears fall from an apple tree. But we promise that this Metalbird cuckoo will behave better. 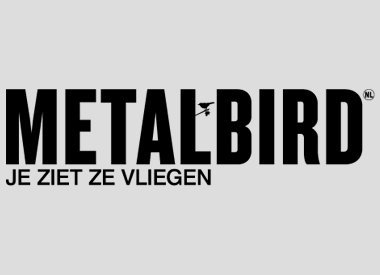