Tea towel Miffy looks, with a few simple lines it is immediately clear what is being said. Miffy looks carefully and a little curiously around the theater curtain into your kitchen. Doesn't this put a smile on your face?!

As a graphic designer, illustrator and author, Dick Bruna is best known for his books about Miffy. His entire work is characterized by a simple but very powerful interplay of lines, with which emotions and expressions are translated seemingly carelessly. With a few simple lines it is immediately clear what is being said on this tea towel. Miffy looks around the theater curtain. The lines of Miffy are painted by Dick Bruna with a brush and that gives it its characteristic appearance. These have been brought back as best as possible in the jacquard weave of the tea towel. This product is a nice gift to give or receive. 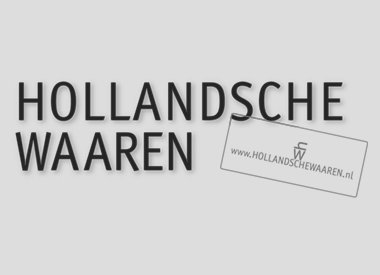